WASHINGTON — In a move that U.S. Secretary of State John Kerry said Monday should inspire other businesses to do the same, Airbnb — the multibillion Internet company that enables travelers around the world lodge in other people’s homes — committed $80,000 a year for the next three years to support study abroad in China.

U.S. Secretary of State John Kerry said the scholarship and promotion of study abroad “is really what we need to be doing in this shrinking world.”

The company’s contribution will benefit the Benjamin A. Gilman International Scholarship program — a Congressionally funded program that seeks to diversify the ranks of students who study abroad and intern abroad by providing them with the financial means to go.

“This scholarship and this effort is really what we need to be doing in this shrinking world,” Kerry said of the Gilman scholarship program Monday at the United States Institute of Peace.

The Gilman scholarship program currently sends about 2,800 students from diverse backgrounds to study abroad or intern abroad by providing scholarships of up to $5,000. Those who study a “critical need” language in a country where the language is predominant are automatically considered for the larger, $8,000 Critical Need Language Award. Chinese is considered a critical need language.

Airbnb’s contribution will benefit students such as Nathan Gwira, who visited China in 2011 through the Gilman scholarship program, which is sponsored by the sponsored by the Bureau of Educational and Cultural Affairs at the U.S. Department of State and administered by the New York City-headquartered Institute of International Education.

Gwira, a 2012 Rutgers University graduate, credits the Gilman scholarship program with opening his eyes to a world he may not have otherwise seen.

“But when I went to Rutgers University, I had met many students who had plans to study abroad,” Gwira said, describing study abroad as a goal that would have been an “impossible, unachievable” one without the financial support of the Gilman scholarship program.

Gwira said his trip to China not only enriched his worldview but helped dispel many misconceptions he had of China as a young person who — like many American youngsters — grew up watching the kung fu movies of famed martial artist Bruce Lee.

“China and Chinese culture has more substance and more cultural diversity than we see in Hollywood,” Gwira said. “It’s a realization I may not have come to terms with had I not gone to China.”

Gwira credits his visit to China with enabling him to visit 15 other countries in Asia, making lifelong friends, and becoming inspired to learn Mandarin Chinese, French and Russian.

“This is an experience I would not trade for anything in this world,” said Gwira, who is currently a 2016 Charles B. Rangel International Affairs Fellow.

“About 300,000 Americans do that now, and they’re hitting the books on foreign campuses all around the world,” Kerry said of American students who study abroad.

“That may sound like a lot,” Kerry said. But the secretary of state added that that figure is a “drop in the bucket” compared to the total number of students — some 20.5 million as of this fall — enrolled in colleges and universities in the U.S.

“We can do better and we ought to do better. We need to understand the world,” Kerry said. “To act responsibly, we’ve got to build a healthy degree of trust between ourselves and other people.

Airbnb CEO Brian Chesky said — much like those who lodge in people’s homes via Airbnb — that the best way to get to know another country is to live there.

“Cultural understanding won’t solve every one of the world’s problems, but it does get at the root of misunderstanding between countries,” Chesky said. “It’s hard to misunderstand someone when you actually live with them.” 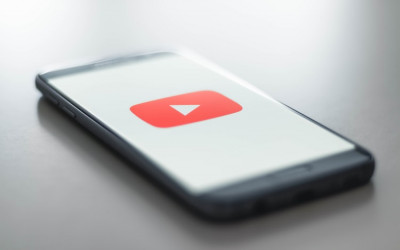 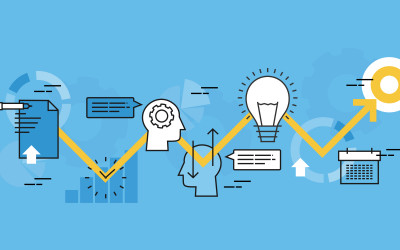 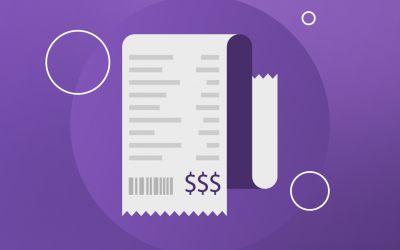