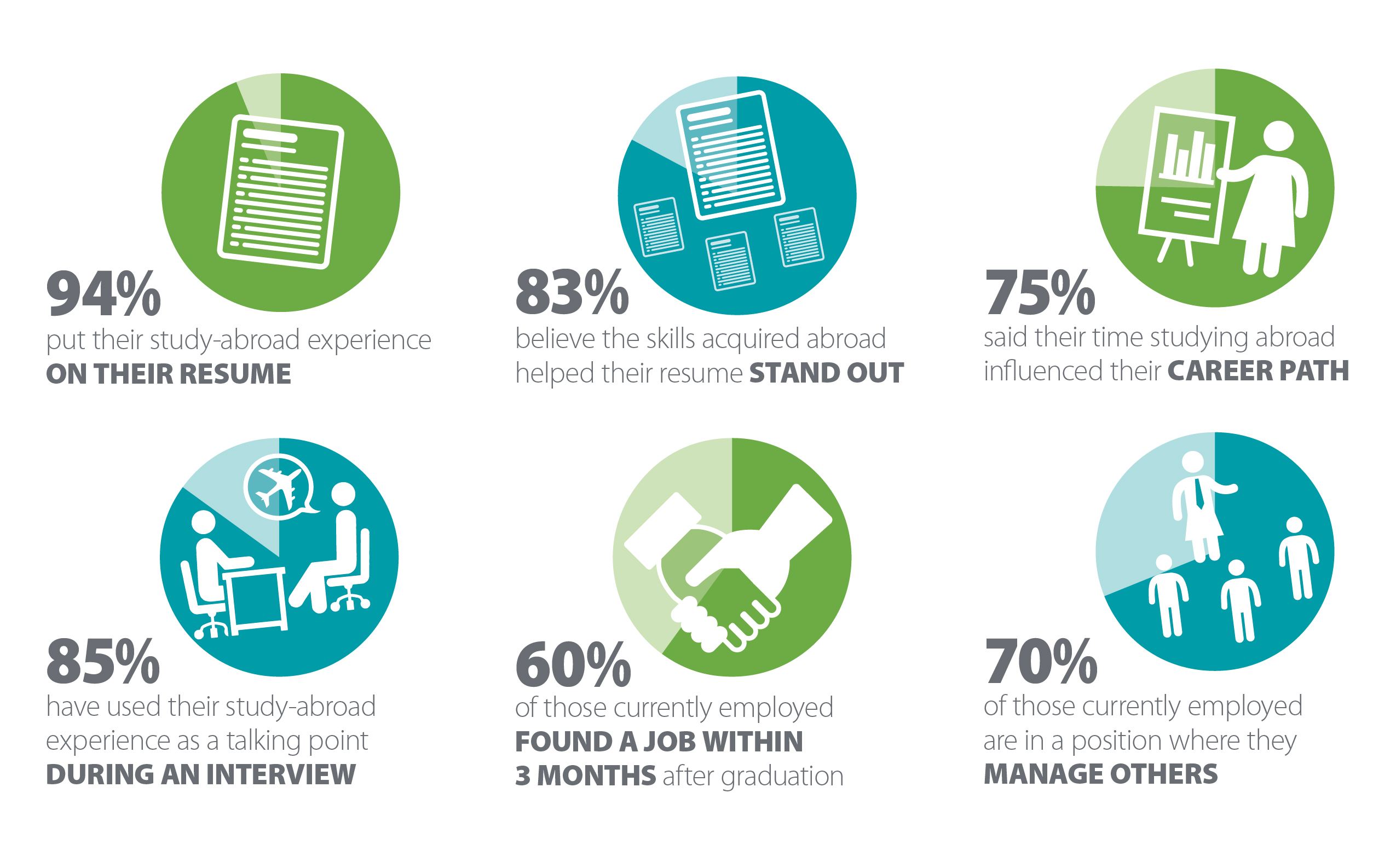 Short on time? Here are the highlights:

The Brazilian Educational and Language Travel Association (Belta) has expanded on its annual agent survey with a complementary survey of former or prospective students. In combination, the two research efforts paint a picture of a continued strengthening in Brazil’s outbound market after an economic downturn saw student numbers fall off in 2015.

We reported earlier on Belta’s preliminary data release for this year’s survey, which highlighted a 14% year-over-year increase in outbound students for 2016. This amounts to 247,000 students abroad during the year with direct spending estimated at US$2.2 billion.

Belta has now released additional data from its annual agent survey, and the new findings highlight a trend to longer-term study among Brazilian students. While most are still going abroad for short-term programmes of two-to-three months duration (37.8%), there was also a pronounced shift to longer stays in 2016. Of particular note, nearly 7% booked programmes of 12 months or more in 2016 compared to the 0% who did so the year before.

Respondents to the Belta survey reported an average spend of US$8,902 for 2016 which represents an attention-getting 82% increase over 2015. “The increase in the average amount invested is due to a greater demand for long-term programmes,” said Belta President Maura Leão. “The students are more mature and, consequently, in addition to language courses, they’re also looking for higher education to match job opportunities.”

Language programmes remain the primary area of demand in Brazil, including programmes that incorporate temporary work opportunities as well as summer and winter camps for juniors.

Even so, and in a reflection of Ms Leão’s earlier point regarding higher education, respondents to the Belta student survey also indicated a growing interest in undergraduate programmes in 2016.

Illustrating both a measure of economic recovery in Brazil as well as a decline scholarship funding (most notably the drop in Science Without Borders support), the vast majority of students (82%) were entirely or partially self-funded in 2016.

The top study destinations for Brazilian students remained unchanged last year with Canada as the preferred choice, followed by the US, Australia, Ireland, UK, and New Zealand.

Brazilian agents report that the leading factors that guide client decision-making with respect to country choice include: exchange rates, quality of life/student experience, policies that allow students to combine study and work, quality of student services, and the ease with which students can acquire a visa.

Nearly two-thirds of responding agents reported growth in 2016 (with 22% indicating a decline in bookings between 2015 and 2016). Meanwhile, roughly three in four students responding to the Belta survey reported using an agency in 2016.

Most cited “trust in the programme offered” (42%) as the main reason for working with a Brazilian agency. “Custom-tailored services”, “Easy to get in contact”, and “Payment methods compatible with my budget” were other important factors cited by students who had engaged agents.

“Research shows that there has been an increase in the demand to [book with] an educational travel agency, because consulting with a specialised consultant offers significantly decreased chances of making a wrong decision,” notes Ms Leão.

Belta’s expanded research findings were released on 2 August at a special 25th anniversary celebration for the association in São Paulo. Also at the event, Canada’s Consul General in Brazil, Stéphane Larue, presented Maura Leão with the Noble Partner of Canada medal, a distinction that recognises Belta as a key bilateral partner in Brazil.