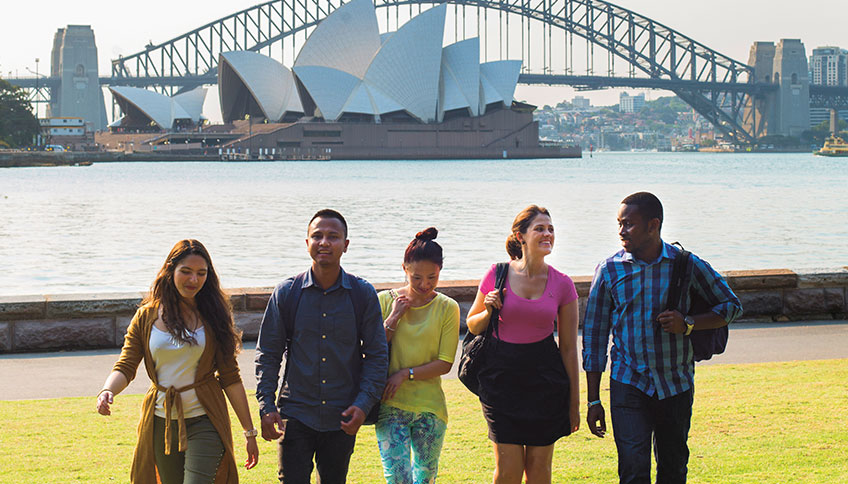 The latest international trade data, released by the Australian Bureau of Statistics (ABS) on Thursday, revealed that the contribution to the economy from international education rose 22 percent from 2016, the strongest annual growth since 2008.

“International students are drawn to Australia because they know they’ll get a world-class education, global alumni networks, a great student experience and lifelong friendships with our country,” Catriona Jackson, Acting Chief Executive Officer (CEO) of Universities Australia, said in a media release on Thursday.

“Over the past decade, Australia’s world-class universities have added chapter after chapter to our international education success story. It’s in the interests of all Australians that this continues. That’s why we need to keep investing in the quality that brings students to our shores,” she said.

“The income that Australia generates from educating international students directly supports jobs, wages and living standards across our country — but it’s worth so much more than dollars and cents.”

According to Universities Australia data published in March, China is the biggest source of international students in Australia.